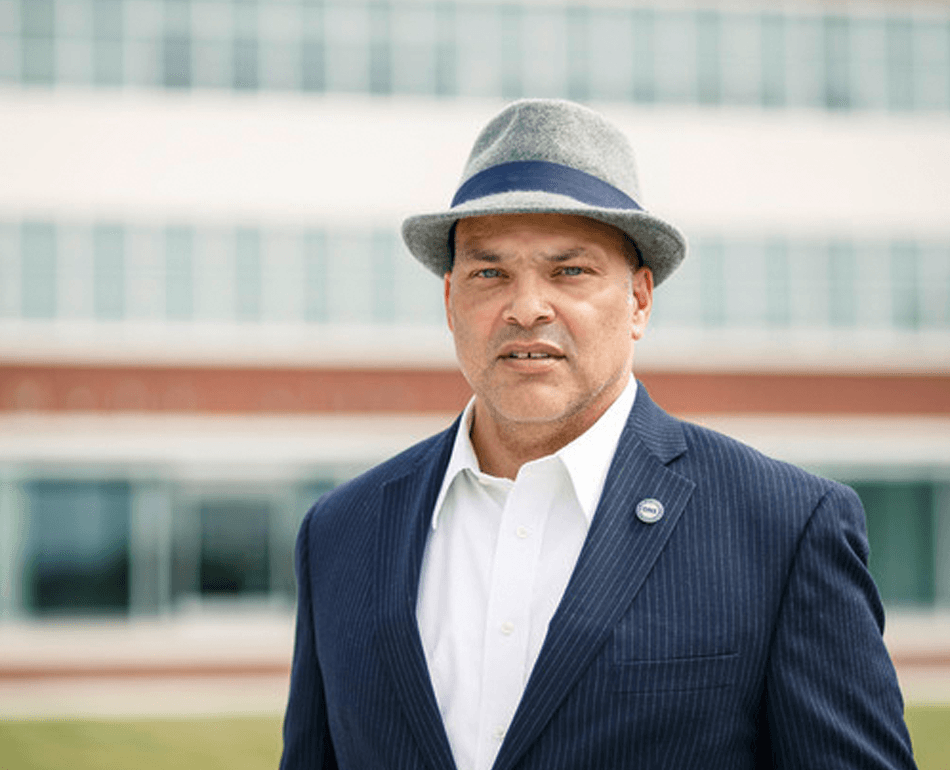 DEVONE BOGGANFounder & Chief Executive Officer, Advance Peace
Prior to founding Advance Peace, DeVone served as Neighborhood Safety Director and Director of the City of Richmond (California) Office of Neighborhood Safety (ONS). As Director of ONS, DeVone was responsible for the development, implementation, and management of comprehensive approaches to reducing firearm assaults, preventing retaliation associated with firearm conflict, and transforming the lives of the city’s most lethal young men. DeVone is a national authority on urban gun violence prevention and intervention. 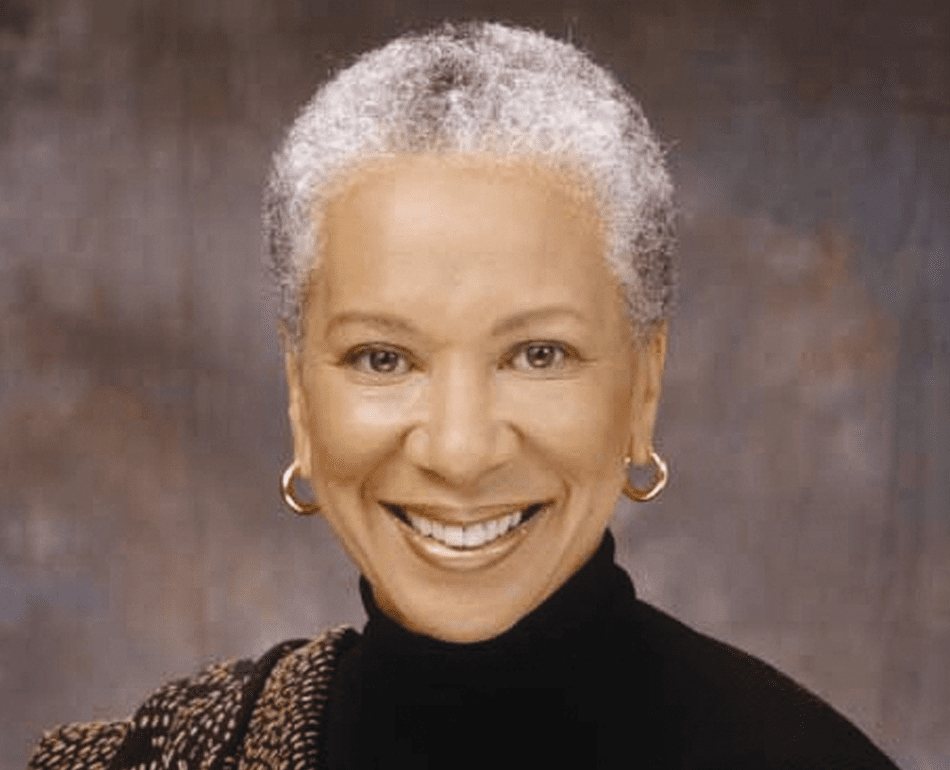 ANGELA GLOVER BLACKWELLFounder & Chief Executive Officer, PolicyLink
Angela is a national authority on poverty issues, recently contributing a chapter to Ending Poverty in America: How to Restore the American Dream (The New Press, 2007). Prior to founding PolicyLink, a national research and action institute advancing economic and social equity, Angela served as Senior Vice President for The Rockefeller Foundation. She directed the foundation’s domestic and cultural divisions and developed the Next Generation Leadership and Building Democracy programs, centered on issues of inclusion, race, and policy. 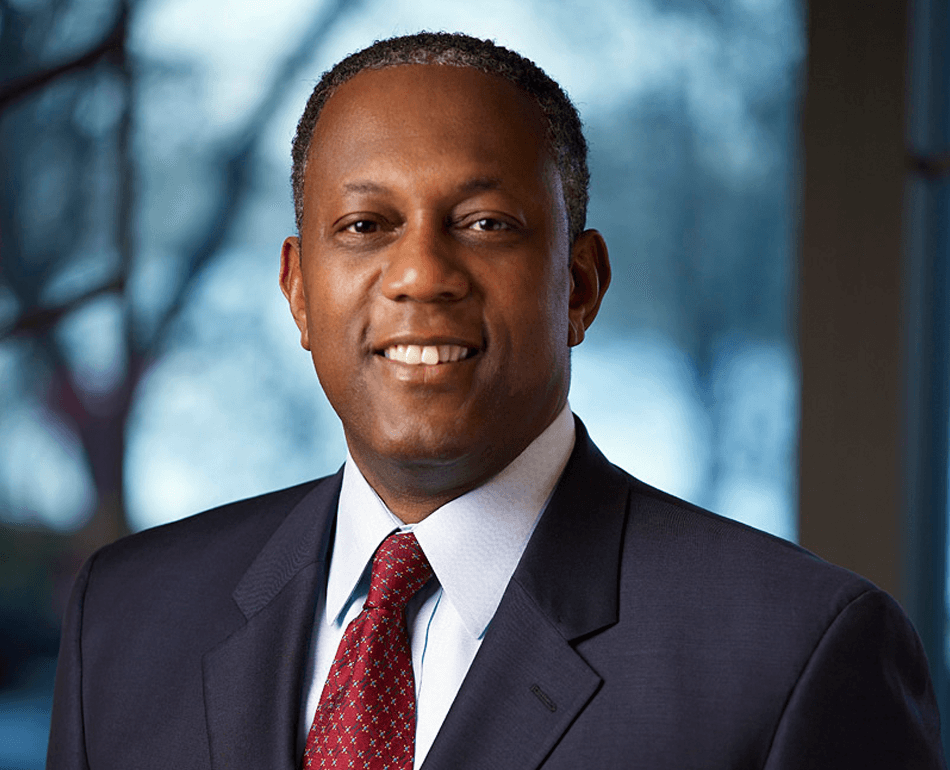 CHET HEWITTPresident & Chief Executive Officer, Sierra Health Foundation
Prior to joining the Sierra Health Foundation, Chet spent five years as the Agency Director for the Alameda County Social Services Agency, where he was credited with transforming its child welfare system into a national model. He also worked as Associate Director for The Rockefeller Foundation in New York, and he established and managed the West Coast office in San Francisco. Chet is a recipient of the Annie E. Casey Foundation Child & Family Leaders Fellowship and the 2009 Black Child Welfare Administrator of the Year. 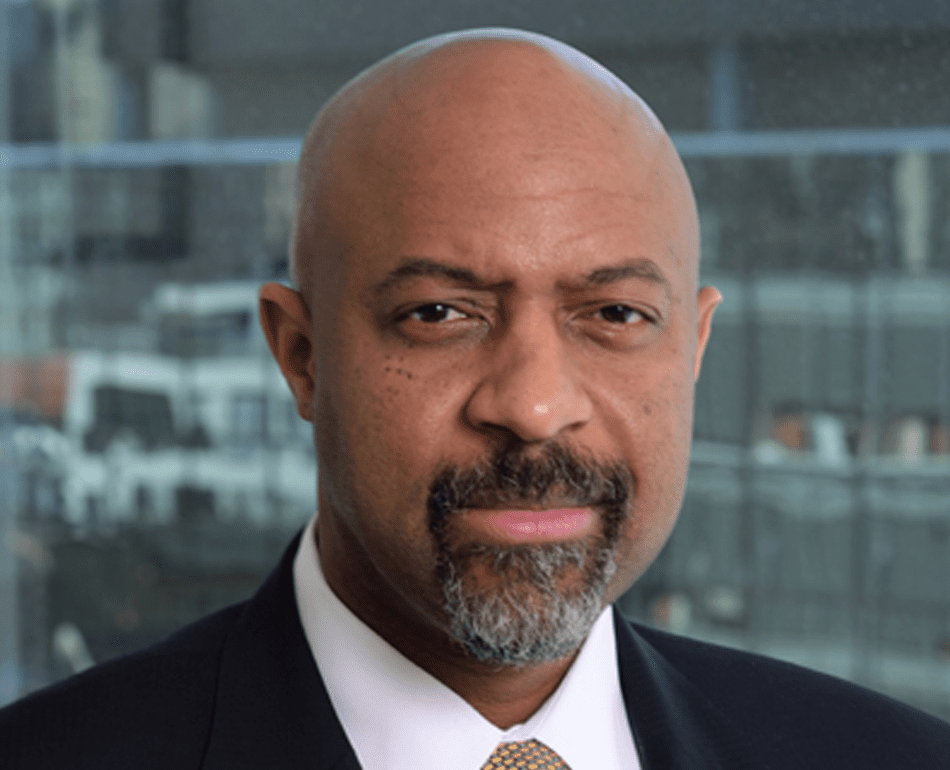 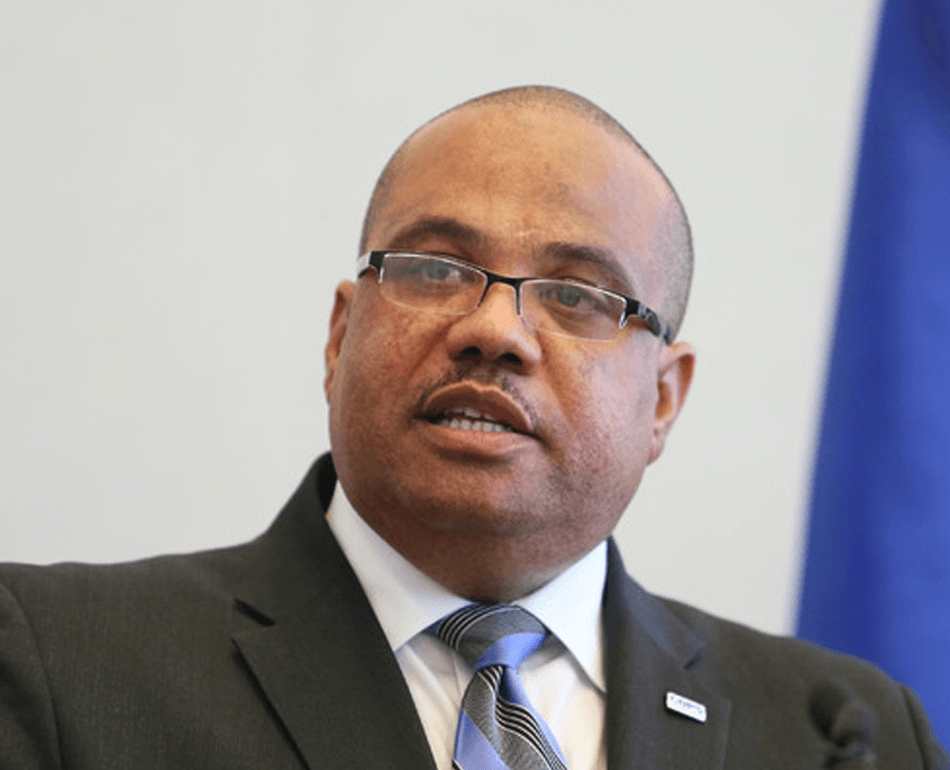 RONALD L. DAVISFormer Director, Department of Justice's Office of Community Oriented Policing Services
Before joining 21st Century Policing, Ron was appointed by U.S. Attorney General Eric Holder in November 2013 as the Director of the Office of Community Oriented Policing Services (COPS) of the U.S. Department of Justice, responsible for advancing community policing nationwide. In December 2014, President Obama appointed Ron to serve as the Executive Director of the President’s Task Force on 21st Century Policing. Roy served 8 years as Chief of Police of East Palo Alto and 20 years with the Oakland Police Department. He’s been recognized for his innovative policing efforts and for working collaboratively with the community to reduce crime and violence. 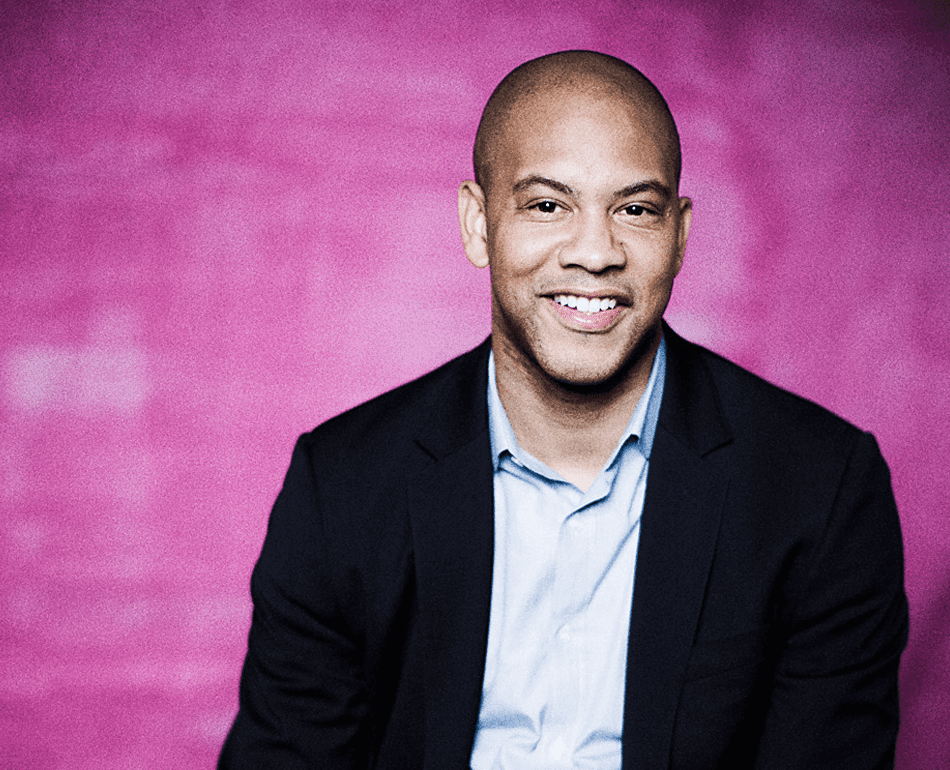 DR. CLARENCE WARDELL IIIDirector of City Solutions, Results for America
Dr. Clarence Wardell III is currently the Director of City Solutions at Results for America where he supports Bloomberg Philanthropies’ What Works Cities Initiative. In that role, he works with cities across the country to scale innovative solutions and build their capacity to use data and evidence to guide decision-making. Prior to joining Results for America, he was a member of the U.S. Digital Service at the Obama White House where he led strategy and product management across several of the team’s projects, including those focused on criminal justice and human services. He also launched and co-led the White House Police Data Initiative, an effort aimed at using open data to increase trust and engagement between law enforcement and the communities they serve. 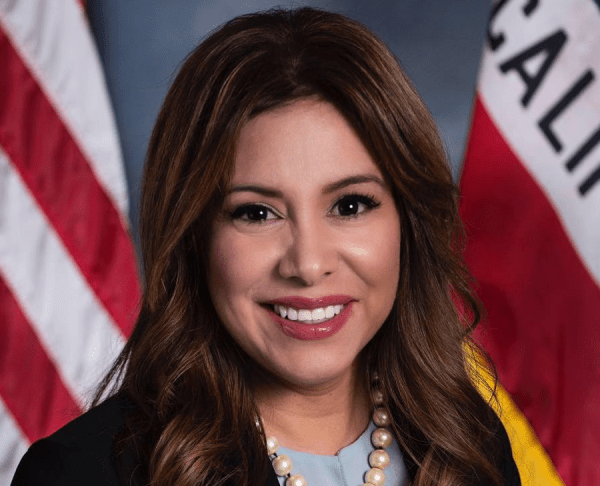 Growing up in a working class neighborhood of San Jose, Assembly Member Campos worked to advance incentives to keep thousands of jobs in California.

Nora Campos served as the Assembly’s Democratic Whip and Assembly Speaker Pro Tem. Nora championed the right of children to learn English and healthcare for every child in California, Chaired the Select Committee on the Status of Girls and Women of Color and authored AB-80 Inter-agency Task Force on the Status of Boys and Men of Color. 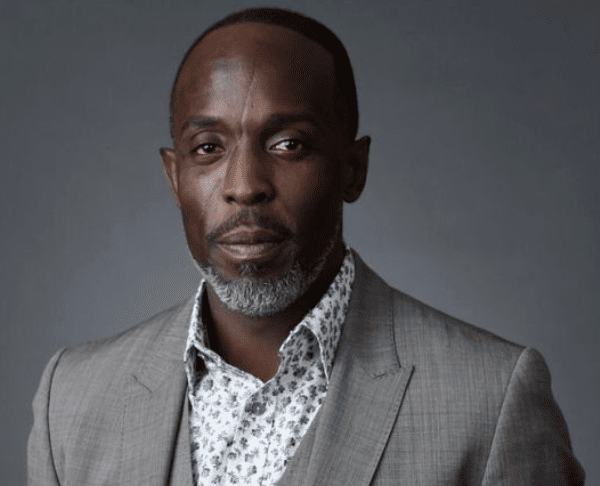 MICHAEL K. WILLIAMSActor
Michael played Omar Little on the HBO drama series The Wire and Albert “Chalky” White on the HBO series Boardwalk Empire. He was also acclaimed for his role as Jack Gee, husband of Bessie Smith, in the HBO telefilm biopic Bessie. He has acted in supporting roles in a number of films and television series, including 12 Years a Slave, When We Rise and When They See Us.
Williams received three Primetime Emmy Award for Outstanding Supporting Actor in a Limited Series or Movie nominations for his roles in Bessie (2015), The Night Of (2016) and When They See Us (2019). 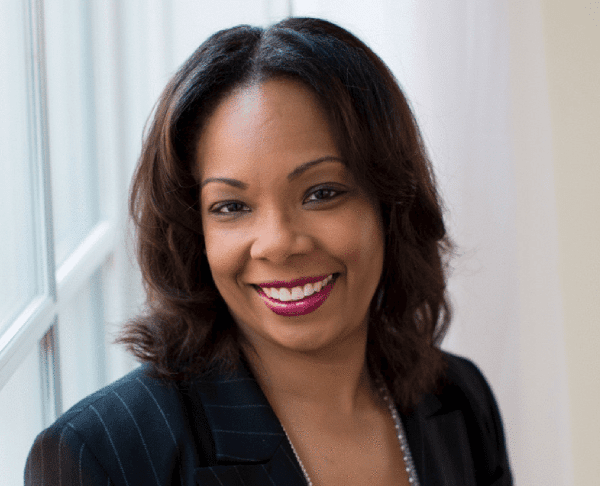 Sam provides guidance and support to the AP program portfolio. Sam serves as Program Manager for the City of Richmond Office of Neighborhood Safety, where he is responsible for day-to-day program management of the Street Outreach and Operation Peacemaker Fellowship strategies. With AP, he serves as the CEO’s partner on strategy expansion.

Tammi offers guidance and support to the AP operations portfolio. Tammi serves as Operations Administrator for the City of Richmond Office of Neighborhood Safety. Tammi is also founder of Project MARC (Making a Real Commitment) 25, a leadership development program for girls and women designed to move them from dependency to self-sufficiency.

Johann provides administrative guidance and support to the CEO. Johann is eager to serve administratively in organizations that implement and develop strategies to promote justice and racial equity oriented outcomes. Her longstanding, reliable results in providing administrative technical assistance benefit those served in the communities we work with.